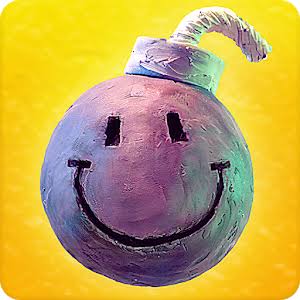 The idea of the game BombSquad for Android is simple. But for its originality it has a popularity among users. Can play from one to eight people. They are offered a variety of options process it can be as traditional capture the flag, and a deadly battle in slow-motion time.

Looks funny, a large part of the world – all like plasticine. Beautiful graphics and animation. The fighting, often conducted hand-to-hand. Sometimes available melee weapons. Blood does not flow, but this does not negate the excitement of the gameplay. Most of the fighting bombs are used.

They painted realistic – a huge black balls with the fuse lit. You could throw them – in the fall they explode immediately, so when dropping bombs, you should calculate the trajectory of its flight and ahead of the opponent, thinking which direction he will run. So he can inflict maximum damage.

BombSquad the world of interactive, often falling boxes with bonuses, they should collect, it gives you the opportunity to resist the enemy. If the field, which is fighting the player, without a fence, you need to stay away from the edges so as not to fall, in addition, can swing on the edge of the blast. You can play with bots or real users of the Network.
Modified
Pro version 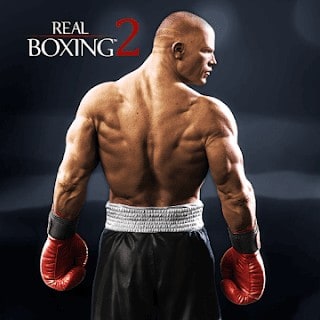 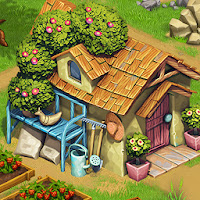 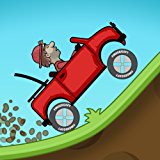 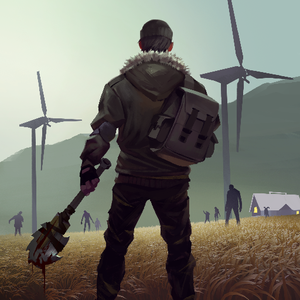 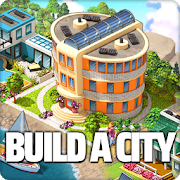